Foreword to the 2022 Manifesto

The Christian Party is a political party comprising Christians who seek to serve their country and their fellow citizens in a professional manner in the political arena.

Without compromising the Christian faith, we aim to serve everyone – regardless of race, creed or sexual orientation – respectful of those who do not share our faith, while in turn expecting them to respect us and others. 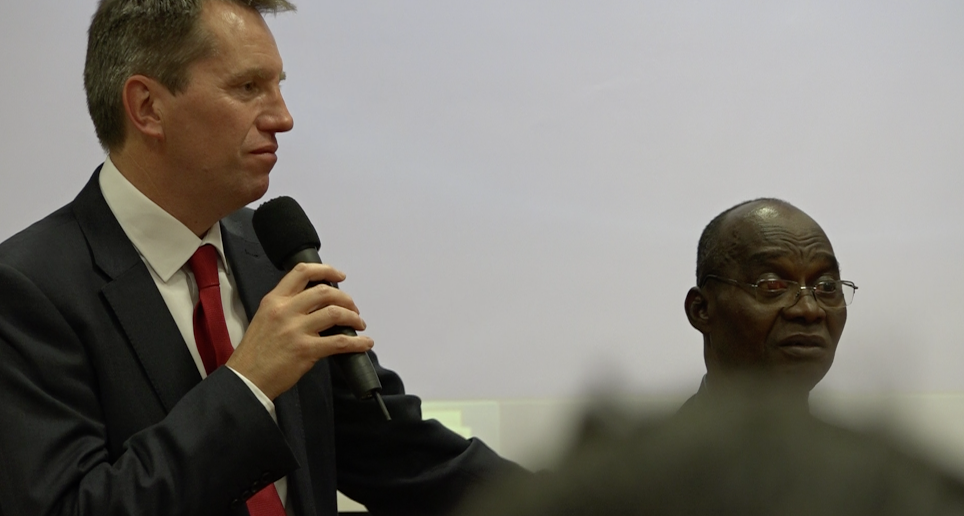 The Christian Party believes that there is a clear majority in the United Kingdom who treasure our Christian heritage, even if they are not church members. However, a secular group who are hostile to this heritage now dominate the main political parties, the media and other institutions. The debate over the BBC’s attempt to remove “Rule Britannia” and “Land of Hope and Glory” from the 2020 Last Night of the Proms illustrates the point.  Many mis-interpreted the reference to slavery, not realising that Rule Britannia was composed as a protest against slavery in the Barbary Coast, manifesting the state of current education and debate, and the readiness to diminish our British heritage and even to lose it.  There are many who want to destroy what is left of our country’s Christian culture, heritage and legacy.

The secular agenda has clearly created the problems in our society which everyone can see, and it will only become worse unless we act together to recover the Christian values that made Britain great. However, other political parties seem to embrace their secular agenda.

Goodwill towards others is the cement that creates social cohesion, but political correctness is promoting intolerance.  It is generating fear and division in neighbourhoods and communities.

As a political party we will promote goodwill and toleration between all groups in this country, with Christian grace to replace the heavy hand of the law domestically and megaphone diplomacy in international relations

Britain was once renowned for freedom of speech, but the secular agenda aims to close down debate using the sanctions of law.  Secularists tell us to accept people as they are, but they will not accept people who do not agree with them.  No platforming in our Universities is contrary to the spirit of inquiry to be taught to students.

Unless we protect our hard-won freedoms, we will see the culture of fear and intimidation continue to increase.

Making laws does not give the motivation to keep these laws. Jesus teaches us the better way – the  change of heart that each person needs and which should be taught in our schools. He gives us the opportunity to choose life instead of the death culture we see all around us – abortion, euthanasia and the teenage gang culture. If we are to weed out the corruption in our society, we need to change hearts. It used to be said that people need jobs, housing and education, but the country was brought to the edge of bankruptcy by highly-educated people, in top jobs, living in expensive houses. There is something missing in public life and this is the Christian Voice with its contribution to society. Max Weber demonstrated that capitalism developed in Protestant Europe, but since then the Christian content has been stripped out of capitalism with disastrous results, just as it has been stripped out of education in our schools, and the caring professions with similar disastrous results.

This is what the Christian Party will contribute to the debate in order to solve the lack of cohesion in our communities and to improve the sanctions in our legislative processes. The current approach has legislated the soul out of our country.

We are for choice and freedom of expression instead of the fear, divisiveness, over-regulation and suppression served up by the successive governments in recent decades.

Most people in Britain appreciate our Christian culture and have little time for the secular minority who aim to wreck it, as the tail wagging the dog.  Their so-called post-Christian era is non-existent because Jesus has said that He will be with His church till the end of time, and His church is still here.

We are committed to the United Kingdom with its Christian constitution, which is threatened by the Scottish separatist movement.

We welcome Brexit in order to encourage the restoration of our Christian heritage.  The opportunity to trade freely with other nations and to recover our positive relationship with our brothers and sisters in the British Commonwealth is welcome and long overdue.

Contrary to the pessimism of recent political debate, the Christian vision and hope for the future is based upon the optimistic vision of the Lord Jesus Christ.  All the nations of the world can and will eventually participate in this, and “the sooner, the better” for everyone concerned, especially for the poor and disadvantaged in these countries.

“The nations that walked in darkness have seen a great Light … Let the nations be glad and sing for joy … May the LORD lift up His countenance … and give peace” Isa 9:2, Ps 67:4 and Num 6:26