Nominating Officer and leader of the Scottish Christian Party 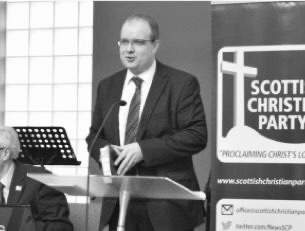 Chairman of the Scottish Executive Council

1)  We believe in one Creator God – Father, Son and Holy Spirit as taught by the Apostles

2)  We acknowledge Jesus Christ as Lord over all creation

3)  We believe the Holy Bible to be the inspired, infallible, written Word of God to whose precepts, given for the good of nations and individuals, all man’s law must submit

5)  Jesus Christ will come again to the Earth, personally, visibly and bodily – to consummate history and the eternal plan of God

2)  Precedent Has Been Sent:
Have you ever heard that religion and politics don’t mix? This is an unbiblical opinion.  Jesus taught in the synagogues that functioned as the Council Chambers of their day, King David was Head of State like our present Monarch with a God-given Constitution, Jesus told Paul to witness before Caesar and we are grateful to Christian heroes of faith in our own country that brought justice and reform to our nation.

Why the Christian Party?

The major parties in the UK are passing more and more unchristian and antichristian laws, contrary to the Monarch’s oath.

Whilst there are some Christians in other political parties, they are giving their time, energy and talents towards working with many fellow members who are pro-abortion, pro-homosexual adoption, in parties whose policies encourage sex and sexually transmitted diseases, so that the children and young people they affect are given a wrong start to life.

We have had enough, for clearly the gap is widening and there seems to be less and less common ground.

How can we stand back any longer and watch the weakest and most vulnerable in society be so abused by laws that are destroying the very fabric of our society?  If we don’t stand now, there may not be an opportunity for us again in the future. Our nation is being lost to secularism and abandoning its God-given foundation.

What Do We Stand For? 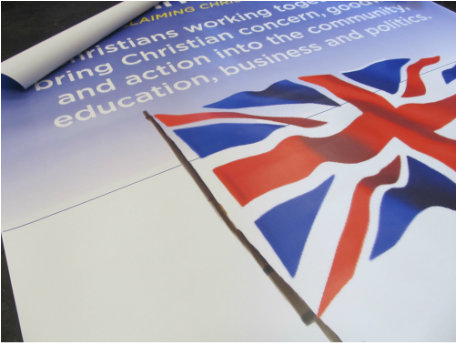 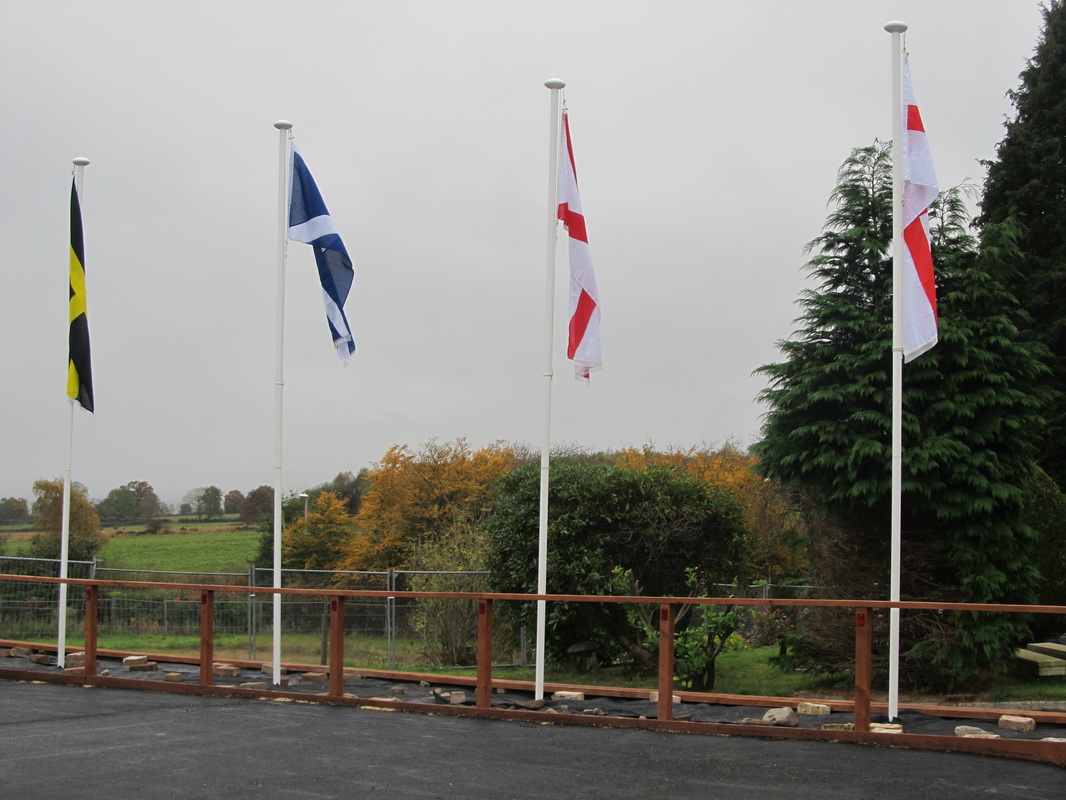 The Christian Party supports patriotism but not nationalism, which too easy develops into unneighbourly thought, speech and behaviour